Canada and the perverse challenge of Northeast Asian regional security, by Paul Evans

[The following paper by CanKor Brain Trust member Paul Evans was originally presented at the “New Approach to Security in Northeast Asia: Breaking the Gridlock” workshop held on October 9th and 10th, 2012 in Washington, DC. The workshop was organized by the Nautilus Institute for Security and Sustainability and the Woodrow Wilson International Center for Scholars. Dr. Evans is Professor at the Institute of Asian Research, University of British Columbia. –CanKor] 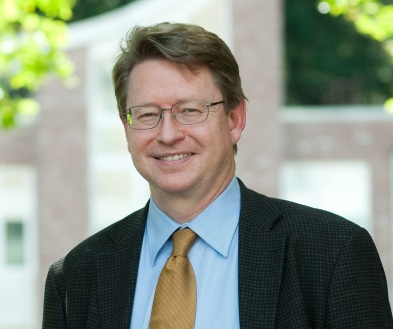 For a little more than a decade starting with the end of the Cold War in Europe Canada was an engaged, proactive and sometimes innovative player in multilateral security issues in Northeast Asia. It initiated the North Pacific Cooperative Security Dialogue between 1990 and 1993, a pioneering track-two process including the principal six in Northeast Asia plus Canada and Mongolia intended to lay the foundation for an inclusive regional process in a region re-framed as the North Pacific. It pursued an “engagement without illusions” approach to North Korea that included encouragement of multiple levels of academic and NGO connections and eventually led in 2001 to the establishment of diplomatic relations. The government provided financial assistance to KEDO and supported diplomats and academics in multiple track-two meetings on a multilateral and bilateral basis that focused on regional frameworks and initiatives, including on arms control, missile defense weaponization of space, and non-proliferation.

Resource constraints and a chill of relations with North Korea as the extent of its nuclear ambitions became clear tempered some of these ambitions between 2001 and 2005, though the Liberal government was inclined to support the possibility of Canada playing an active “second circle” role as needed to advance the Six Party Talks. END_OF_DOCUMENT_TOKEN_TO_BE_REPLACED