United Kingdom Statement on the death of Kim Jong Il

[The following Statement was issued by the UK Foreign Secretary William Hague on the death of the North Korean leader Kim Jong Il, on 19 December 2011. –CanKor] 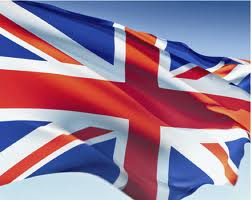 The people of North Korea are in official mourning after the death of Kim Jong Il. We understand this is a difficult time for them.

This could be a turning point for North Korea. We hope that their new leadership will recognise that engagement with the international community offers the best prospect of improving the lives of ordinary North Korean people.

We encourage North Korea to work for peace and security in the region and take the steps necessary to allow the resumption of the Six Party Talks on denuclearisation of the Korean Peninsula”.