To feed or not to feed? 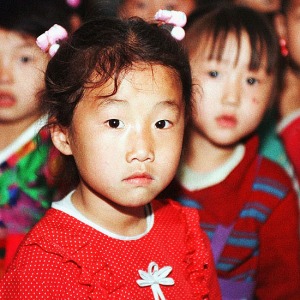 The following is the introduction to the newly released CanKor Report #334: Humanitarian Aid to North Korea by CanKor editor-in-chief, Erich Weingartner. Subscribe to receive the CanKor Report directly to your inbox.

To Feed or not to feed?

That seems increasingly to be the question facing humanitarian agencies and governments as they debate the question of whether and how to respond to what appears to be a new famine-in-the-making in North Korea. The writing is on the wall… or at least in report after report from the FAO-WFP Crop and Food Security Assessment of November 2010 to the most recent Food Security Assessment by five US-based NGOs at the end of February 211. The fact that 40 DPRK embassies the world over have been appealing for food aid from whatever sources they could find seems a good indication that even North Korea’s elite is feeling the pinch. END_OF_DOCUMENT_TOKEN_TO_BE_REPLACED